Microsoft is giving up on its mobile OS aspirations for now. In Windows Phone, it produced a unique mobile OS; arguably the most original of the mobile OSes. Let's see how it got there.

The journey to Windows Phone 10 was a colourful one that spans three decades and includes many devices, and several different operating systems.

Windows CE was launched in 1996 by Bill Gates, and laid the foundation for Microsoft's future mobile operating systems.

Referred to as Handheld PCs, the form factor of these devices was that of a small, portable PC, resembling more a tiny laptop than the mobile devices we're used to today.

But mobile they were, generally weighing less than 450 g. CPU speeds were in the 40-50 MHz range, and they usually came with monochrome screens with resolution of around 480×240 pixels.

Pocket Internet Explorer was also introduced with CE 1.0. It did not share a codebase with its desktop counterpart—instead it was written from scratch to be lightweight. 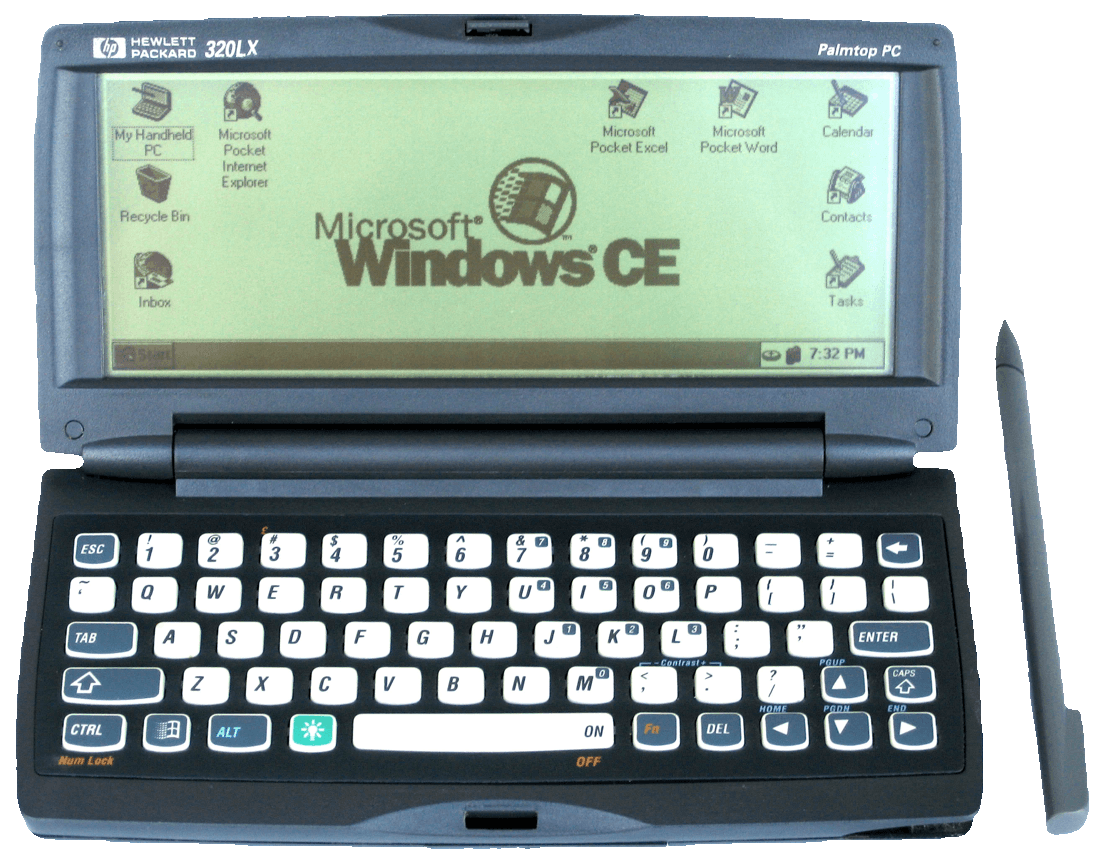 Many regarded the first version of Windows CE to be a short-lived beta. With CE 2.0 Microsoft modularised the operating system, and expanded the number and types of device that could run it. Windows CE could now be used in diverse devices including cars, games consoles, and even kitchen utensils.

In all, there were 12 further updates to Windows CE 2. 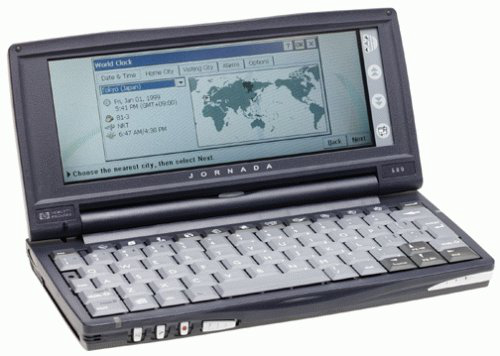 Based on Windows CE 3.0 which was launched in the same year, the only resolution supported by this release was 240×320 (QVGA).

The Pocket Internet Explorer browser saw improvements too, with features like Shrink-to-fit which resized web pages for small screens. 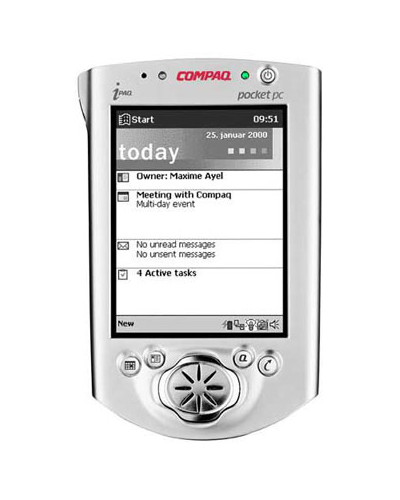 This release mainly targeted Pocket PC devices, although a Phone Edition of the OS included cell phone functionality in addition to the PDA abilities.

Aesthetically, Pocket PC 2002 was designed to look like Windows XP. 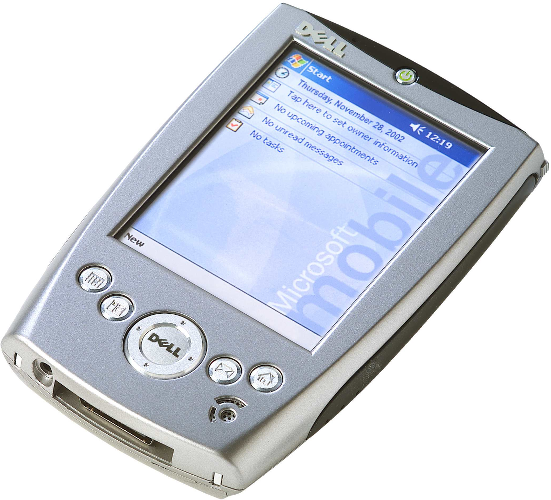 It included a number of enterprise features such as VPN support, WiFi enhancements, and SMS APIs. 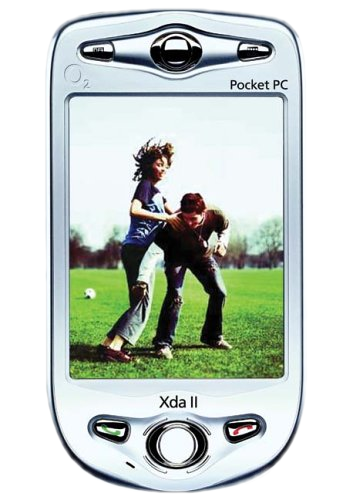 Windows Mobile 5 was available in Pocket PC and Smartphone editions, the former including touchscreen and MS Office, and the latter without.

A new memory architecture was added for persistent storage: RAM was used for running programs, not for storage, so that no data would be lost under power failure. 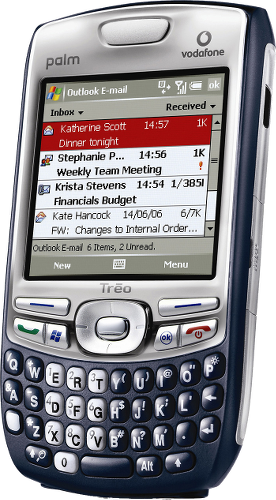 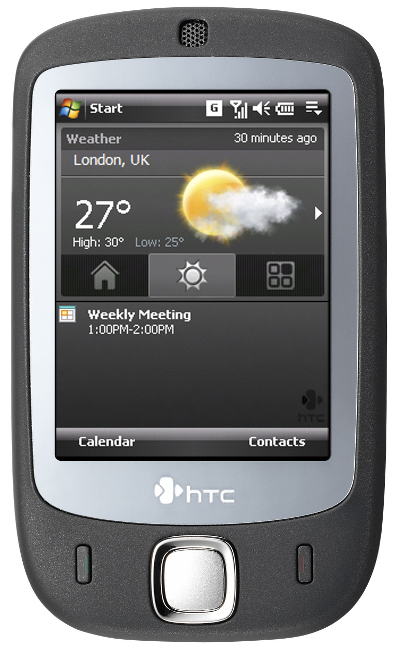 Although this was a minor update to Windows Mobile 6.0 it included some key features and was well received.

It included a redesigned home screen, with a tile-based UI, and threaded SMS conversations.

Internet Explorer saw some improvements too, with full-page zooming. 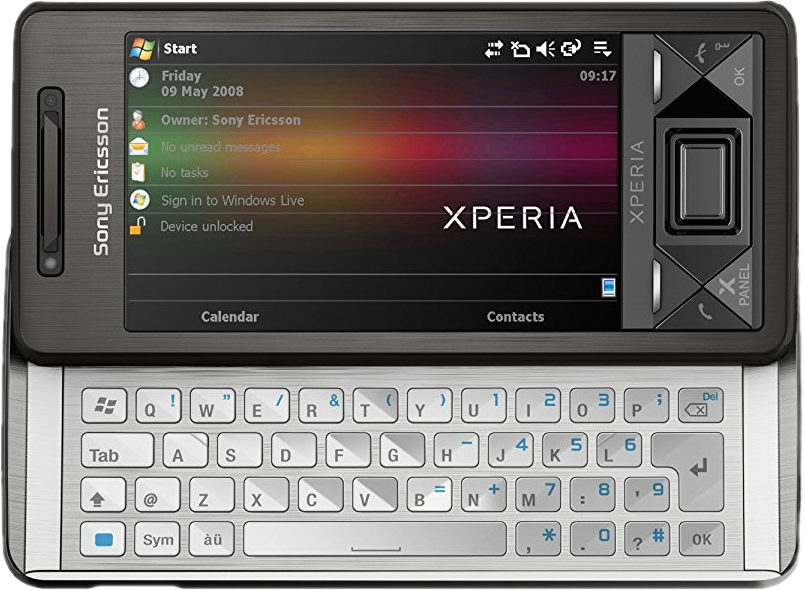 This release was significant in that it saw the OS become more finger-friendly. It featured a slick new Today screen with large, clean, expanding, text elements—parts of this UI would carry over into Windows Phone.

It also included a hexagonal tile-based Start Menu, which was innovative, but ultimately didn't stand the test of time.

Windows Marketplace for Mobile, an app store, was also launched with this release. 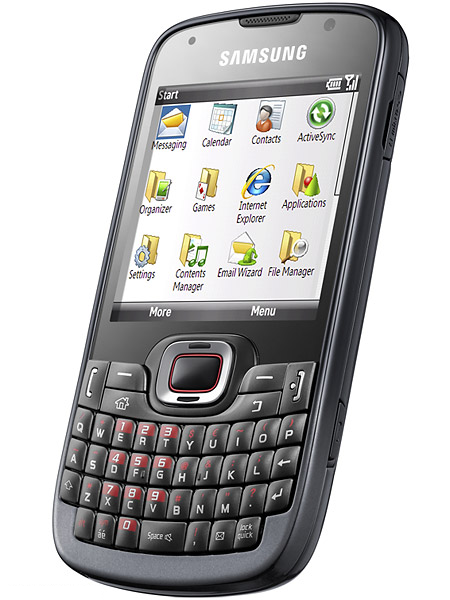 Windows Phone 7 was the only version of Windows Phone based on Windows CE, as future versions moved to the Windows NT kernel.

Windows Phone 7 employed Microsoft's Metro UI, a design language focused on typography and simplified icons, as well as Live Tiles, a fresh, colourful, tile-based home screen, with fluid transitions between screens. It looked markedly different to its predecessors, and offered a unique alternative to Android and iOS.

Microsoft laid down minimum hardware specifications for Windows 7 handsets, which mandated 5 physical buttons, for Start, back, search, camera, and power., as well as CPU, GPU, screen, and connectivity requirements. 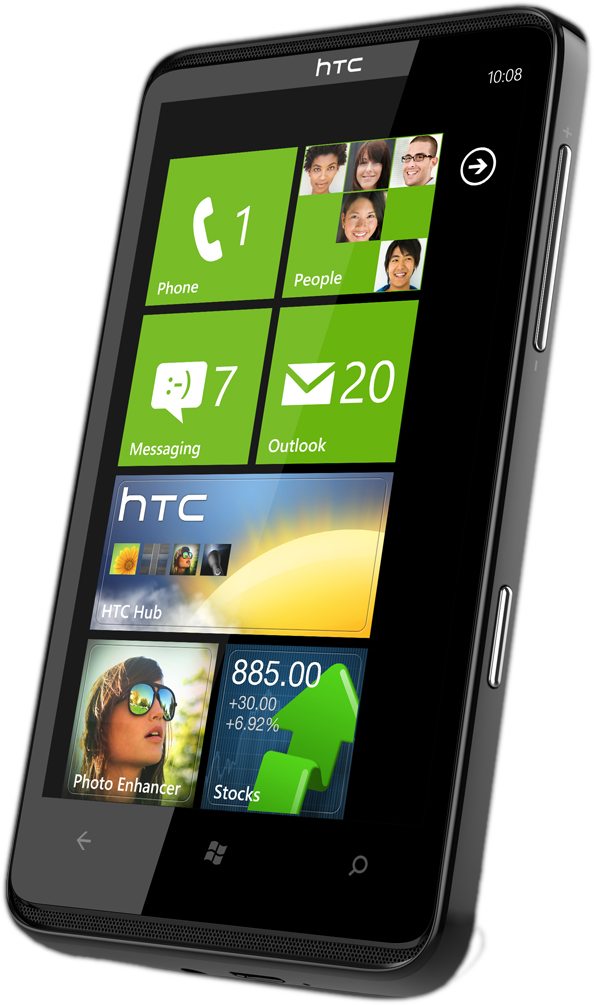 Based on Windows NT kernel, and sharing Windows 8 code, Windows Phone 8 release saw a unification of Microsoft's mobile and desktop offerings, resulting in a more consistent experience for developers and users across platforms.

Introduced in November 2011, the line is the result of a long-term partnership between Nokia and Microsoft—as such, most Lumia smartphones run the Windows Phone operating system, excluding some later models which run the newer Windows 10 Mobile. The Lumia name is derived from the partitive plural form of the Finnish word lumi, meaning "snow" 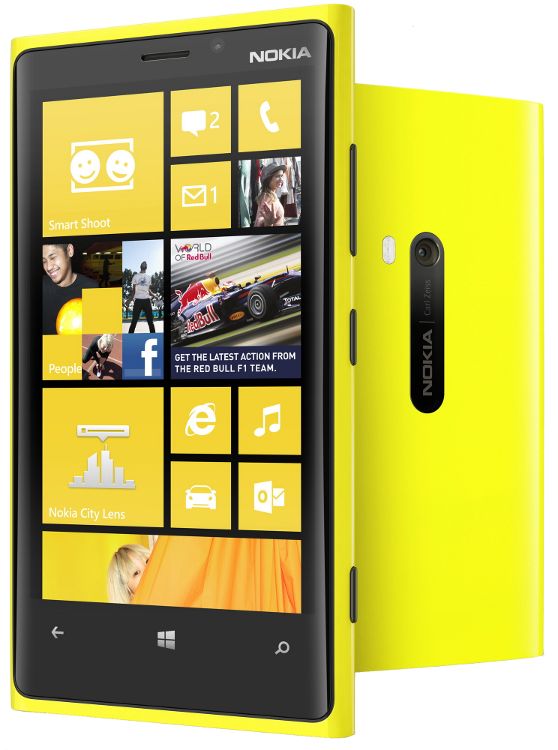 Device in class: HTC One M8 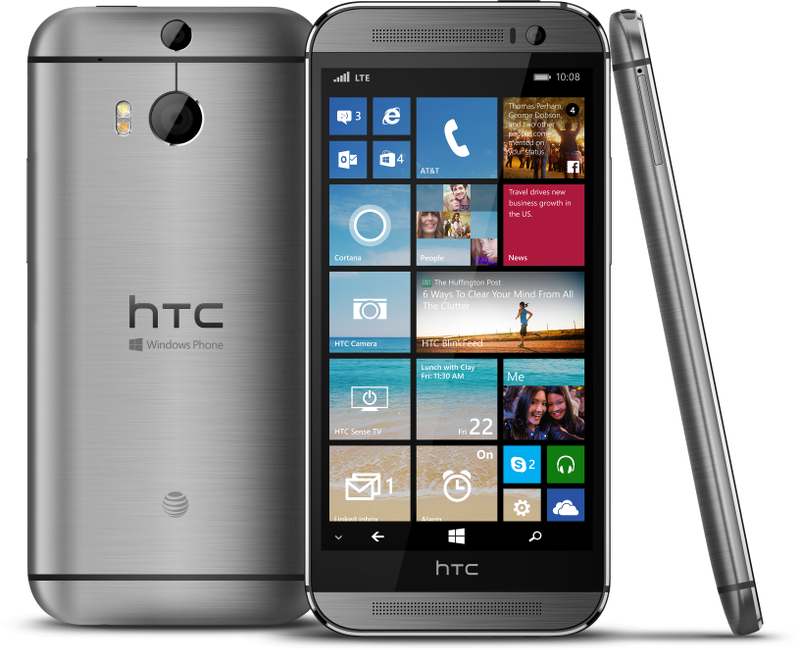 This was the last iteration of the Windows Phone OS. It aimed to unify and provide greater consistency with its Windows 10 desktop counterpart.

It provided the new Universal Windows Platform (UWP) which allowed apps to be built for and run across all Windows 10 devices, whether desktop, mobile, or console.

Syncing was also improved between devices. For example, a notification dismissed on desktop would automatically be dismissed on mobile too. 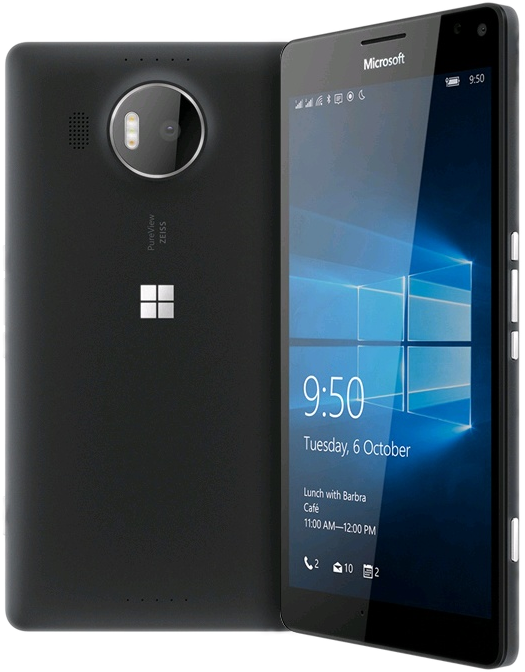 In October 2017 Microsoft's corporate vice president, Joe Belfiore, confirmed that, due to low market-share and lack of third-party development, Microsoft will no longer sell or manufacture new Windows 10 Mobile devices.

Existing devices will receive bug fixes and security updates only.

So long, Windows Phone. We will miss you.

Design based on a codepen by Naila Ahmad