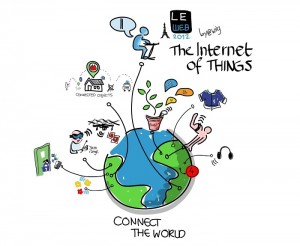 Today there are no technical limitations in terms of making devices web-enabled. Internet access can be applied anywhere, from cars, to fridges, to rice cookers, and it doesn’t cost a fortune to make it happen. Does that mean we have more connected devices than ever before?

Smartphones can ‘talk’ to any of these devices through WiFi or GSM networks. This capability opens new doors for innovation such as building a system of connected devices (the Internet of Things) for which a smartphone plays the role of a central hub (bluetooth beacons we talked about recently may be a part of this system as well).

While the concept of IoT has been around since the early 2000s, a wide-scale rollout of IoT devices to households around the world is still not happening for a number of reasons.

The ‘thinking’ fridge won’t go away

The iconic Internet fridge was made possible well over a decade ago but you only ever come across these devices on technology blogs, and industry trade shows. The ‘selfie fridge’ is one of the most recent examples.

Designed by Samsung, the selfie fridge comes with a camera which takes photos every time the fridge is opened and uploads them to the cloud. These photos are then accessible through a smartphone. This means that you can actually check what’s missing in your fridge while doing the groceries. 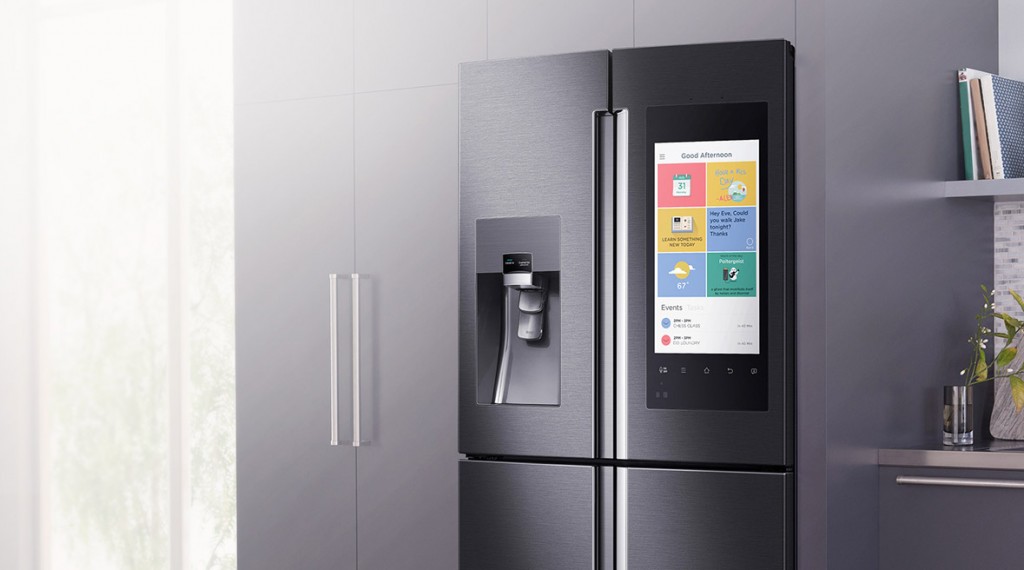 Maybe not everyone will agree with me but this idea sounds neither useful nor fun. The selfie fridge seems to be a good example of a device that attempts to solve problems which don’t really exist. It shows that the IoT concept may look good on paper but it needs much more to actually work in the real world.

Big ticket items, such as fridges, washing machines, or ovens, aren’t meant to be replaced every couple of years. Not just because they’re expensive (it is possible that your iPhone cost twice as much as your fridge) but because they’re often an integral part of your interior design. And thus most of us don’t want to purchase a home appliance which may be obsolete within 2-3 years.

New technologies come and go. For example several years ago Intel invested heavily in a technology called WiMAX (some time ago LTE and WiMAX were two competing 4G standards). Having a WiMAX-capable fridge in your kitchen wouldn’t be great as the technology is now virtually obsolete.

On the other hand, smart TVs had a more natural consumer adoption cycle than the ‘thinking’ fridge perhaps because there was no need to redefine the purpose of a TV to make it smart. It’s still used for watching videos, only the source of the video is different. TVs connected to the Internet are present in most households offering quick and easy access to online video content through dedicated apps and built-in web browsers. At the same time fridges connected to the Internet are very rare.

Cars connecting to your smartphone

The connected car is now a reality too. These vehicles are outfitted with WiFi or GSM connectivity to provide the driver with safety alerts, traffic notifications, etc. It is also possible to access the in-car entertainment system through a compatible smartphone app (e.g. Volkswagen Car-Net App-Connect, Toyota Entune).

Many buyers consider Internet access built-in to a car dashboard as yet another distraction for drivers, especially when it’s in the form of a web browser, media player, etc. More in-car connectedness also poses a security threat given that ‘smart’ vehicles may be subject to remote hacking attempts. FBI and US National Highway Traffic Safety Administration (NHTSA) recently warned drivers that vehicles are “increasingly vulnerable” and that they must ensure their software is up to date.

Bringing connectedness to more device types is happening right now but not all attempts meet with positive response from buyers. It is uncertain whether or not more devices will soon join the IoT race. In any case, at least one trend in the ‘connected’ world does meet with a positive response: Today’s smartphones are getting more capable and affordable than ever.

Cheap smartphones have always been available but with their lagging software and sluggish hardware, they were a far cry from what the flagship devices offered. But the gap has narrowed dramatically over the past few years.

If you follow the latest tech news, you might have heard of many relatively new Chinese names, such as Elephone, LeTV, UMI or, most importantly, Xiaomi. These companies sell smartphones with all bells and whistles a flagship should have (such as a top-notch 8-core CPU, quick charging, fingerprint scanner, metal frame) for less than $200. 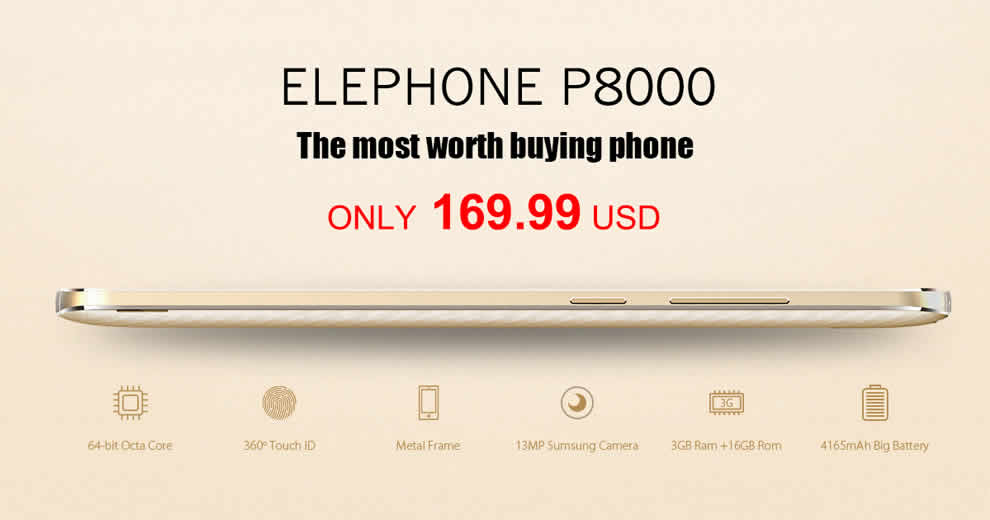 It seems that the biggest revolution in the ‘connected’ world happening right now is not the selfie fridge but the plummeting prices and growing smartphone capabilities. This trend can make it possible for the connected world to grow faster, on a larger scale.