Nokia hasn’t always been a phone manufacturer. The company dabbled in paper products, footwear and tires before it became involved in the wireless industry. To celebrate their 150th birthday, the Finnish company, which began in 1865 as a rubber manufacturer, released a video detailing its long history.

Now, the post-mobile phone Nokia of 2015 specializes in mapping, navigation, and networking technology. Let’s take a walk through Nokia’s (some brilliant, some disappointing) products and ideas.

The Rise and Fall of Symbian

Symbian was ‘Android before Android’. It may be dead and buried today, but the Symbian OS was quite successful for many years during the 2000s. It had gathered 65% of the smartphone market, allowing phones to do much more than just call and send texts. It was arguably the first smartphone OS – including such features as allowing third-party software, running on larger screen touch devices, and including a decent web browser. Despite having this head-start on Android and iOS, Symbian failed. Why?

By the time that the iPhone launched, there were 10,000 apps available for the Symbian platform. However, sales of these apps remained low and it seems that the lack of centralised App Store was the problem. Symbian also had four different versions which confused manufacturers – S60, S80, S90 and UIQ. Developers had to create apps from scratch for each one; no app written for one OS could work on the others. It seems like device manufacturers could be a little to blame too – they insisted on skinning the UI to match their brands. This meant that Nokia could not offer a beautiful unified experience for Symbian users. Finally, they also charged a licence fee for a time – missing out on the value that a free OS on hundreds of millions of devices could have brought.

Nokia announced in 2011 that it was ending support for the OS which signalled the end. A full history can be read here.

Many years before the iPhone or Android, Nokia was crafting smart devices with features that would become standard in those later phones. Originally launched in 2005, these multimedia devices were intended to appeal to users who wanted to pack as many features as possible into their phones. The N70, along with the N90 and N91, were released mid 2005, and combined all of the standard Nokia features at the time with high quality rear cameras, an mp3 player, large storage capacity and most important – built in internet/email browsers.

Nokia’s latest product, outside of the parts of the company divested to Microsoft, is the Nokia N1. Check it out here. It’s a rather beautiful product, which highlights Nokia’s design taste and skill.

MeeGo was developed in conjunction with Intel beginning in 2010 (the project had initially started in 2005 – Nokia again, way ahead of the curve), while Nokia knew that Symbian was winding down. The purpose was to create a modern operating system that could work across devices (not just phones) and take advantage of chipsets that some companies (perhaps Microsoft) were neglecting. The work was quite disorganized and Nokia only managed to release a couple of phones. More worryingly, there was great internal competition between the MeeGo and Symbian teams and this led to hamstrung products. A great example is the N810 which was released without phone functionality – it was said that this was completely political. MeeGo lives on as an open source operating system. A full history can be read here.

Ovi was created to compete with the iOS App Store and Google’s Play Store. It’s not practical to list all of the reasons why the Ovi Store didn’t succeed, but some of the most probable were; the long wait times for loading screens, buggy performance, a poor search feature, bad touch-screen interaction and the most important – Operators were entitled to up to 50% of revenue from developers who listed apps and sold on their Ovi stores.

In May 2011 Nokia discontinued the OVI brand in favour of the Nokia brand. The decision was taken to avoid brand confusion.

According to CEO Stephen Elop of Nokia “In 2011, Nokia did not have the product which would be even close to the experience of iPhone published in 2007 and Android had overtaken Symbian in the smartphone market share in two years.”

The battle of devices had turned into the battle of eco-systems and Nokia was not prepared to compete. Instead, they decided to take a huge leap – and join the Windows Phone team. Nokia was to provide expertise on hardware design, language support, and software localizations to help bring Windows Phone to new price points, market segments and new geographical areas.

In April 2014, Microsoft bought Nokia’s Devices and Services division in a $7bn deal. Why did it happen? The theory is that there were a lot of inefficiencies between the two companies, though they were closely aligned. In order to remove some of those obstacles, Microsoft and Nokia could now work on everything together from day one – making the process of developing new devices faster and cheaper.

Microsoft also committed to continuing support for the cheaper Nokia features phones, like the X series and Asha series. This is a little confusing, as the four X series devices run Android. It can be presumed, probably safely, that Microsoft will drift away from this strategy as time goes on – possibly hoping to cement their place in developing markets with the Windows Phone OS.

Like Polaroid, Nokia is planning to license its brand, allowing third-party manufacturers to create products and devices that use the Nokia name, but not until after Q4 2016 – the date of their non-competition clause. They have an extremely valuable brand, which though diminishing in value as we speak, still has a lot of potential.

Nokia are able to prototype rapidly, and may have an opportunity in the future to create new devices – and outsource their manufacture, so that they can concentrate on marketing and sales.

To finish off this article, I decided to take a retrospective look at some of Nokia’s greatest handsets over the past couple of decades. Also, for your interest, here’s a list of the top-selling phones of all time – note the regularity of Nokia appearances.

Here are my top 5 examples.

This interesting model (the Nokia 6650) brought 3G to everyone. It allowed seamless transition from 2G to 3G networks, a first in the world. They trialled it with 20,000 users, in one of Nokia’s largest ever beta tests. Note the large screen, and sliding camera shutter. 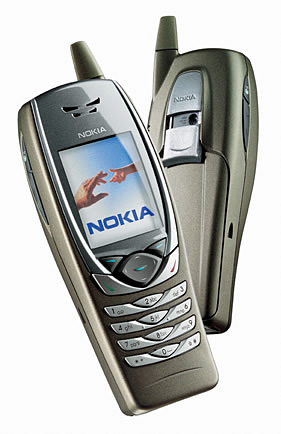 Released in 2000, the 3310 phone has since received a cult status and is still widely acclaimed today. It was small, light, feature rich and had a battery life that puts today’s handsets to shame.

3 – Arguably, The Best Looking Handset Ever

Used in the Matrix movies several years after its release, the Nokia 8810 epitomised cool – it also commanded an astronomical price, launched at the equivalent of €1,000. 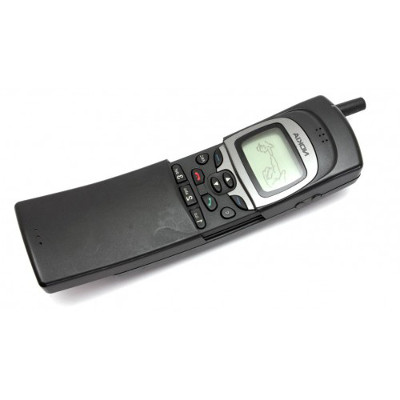 A lot of people confuse it with the slighty newer 7110 – which was cheaper, and had a much bigger screen.

The Nokia Lumia 1020 was a smartphone developed by Nokia, first unveiled on 11 July 2013. It boasted the world’s first, and still unmatched, 41-megapixel camera. Not only were the numbers awesome, it took great photos too. 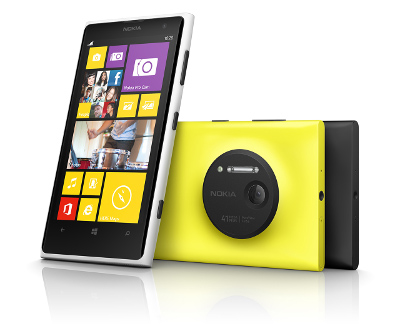 1 – The Best Selling Handsets, Ever 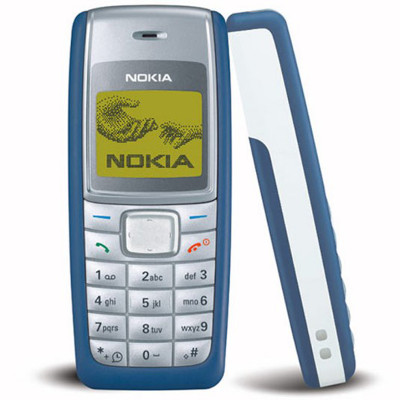 What’s Next for Nokia?

Now that Nokia have sold their mobile manufacturing division to Microsoft, there come new opportunities. Nokia’s strengths poured from the culture of innovation and change and they have had major shifts of focus in the past; including their entry into the mobile phone market. It remains to be seen if they will enter that market again.