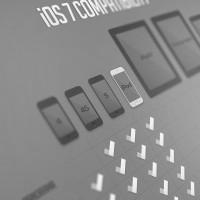 Beyond the bells and whistles: What does iOS7 mean for the development community?

The new iOS7 is causing quite a stir in the development and design communities. Some are hailing Apple's newest operating system as a well overdue renovation. Others are saying that Tim Cook and Jony Ives are insulting the clear vision of Steve Jobs, by disregarding function in favour of form. Whichever camp you are in, iOS7 is coming to a screen near you and while the beta still leaves a lot to be desired, any developer with an ounce of self-preservation would do well to get on board this iTrain... Read More 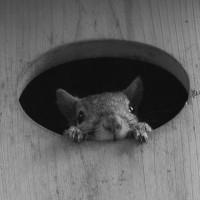 Developing Split View Based Apps for the iPad

The iPad runs on the same OS used by the iPhone and the iPod touch, which means that developers who are already familiar with iPhone programming are able to quickly write applications for the iPad. In fact, most (if not all) iPhone applications should run without any problem on the iPad, albeit in a smaller frame size, with an option to pixel-double. However, to really make full use of the large size screen afforded by the iPad, you would need to redesign your UI to take into account the extra screen space... Read More