The new iOS7 is causing quite a stir in the development and design communities. Some are hailing Apple’s newest operating system as a well overdue renovation. Others are saying that Tim Cook and Jony Ives are insulting the clear vision of Steve Jobs, by disregarding function in favour of form.

Whichever camp you are in, iOS7 is coming to a screen near you and while the beta still leaves a lot to be desired, any developer with an ounce of self-preservation would do well to get on board this iTrain.

The iOS7 beta is a useful tool to allow developers to shape their app for the next generation of iPhone, scheduled for release later this year. Before launching into development or (re-development), there are of a host of new SDKs to check out. There are six brand new frameworks in iOS7: Sprite Kit, Multipeer connectivity, Game Controller, JavaScriptCore, Media

Accessibility, and Safari Services. Below are some of the more notable frameworks.

One of the most talked about frameworks in iOS7 is the Sprite Kit, used for hardware accelerated animation. The kit provides graphics rendering, new physics simulation and audio playback support. 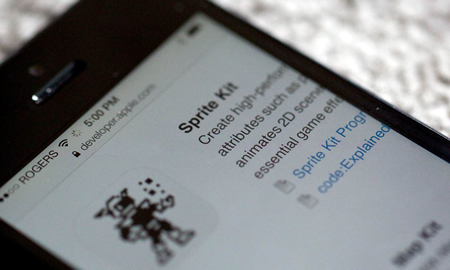 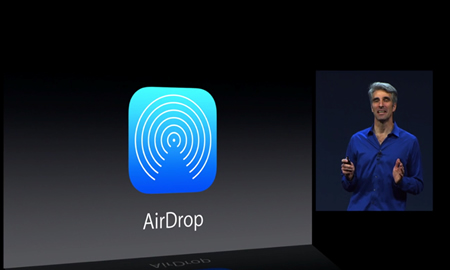 Apple’s AirDrop functionality has been well implemented on Mountain Lion and it seemed only a matter of time before the Wi-Fi peer-to-peer technology went mobile. As it is all but certain that the next iteration of iDevice will be sporting 802.11ac hardware, this sharing functionality could prove a powerful feature for developers whose apps lay in the productivity sphere.

It is also worth noting that as well as the inclusion of AirDrop, Hotspot 2.0 flashed up as an iOS7 feature during the keynote. While not specifically mentioned during the presentation, this Wi-Fi offload technology, spearheaded by the Wi-Fi Alliance and partners, shows that Apple is firmly putting most of its eggs in the Wi-Fi basket. Combine Wi-Fi roaming technology with LTE and developers may soon find they can be more liberal with bandwidth considerations. 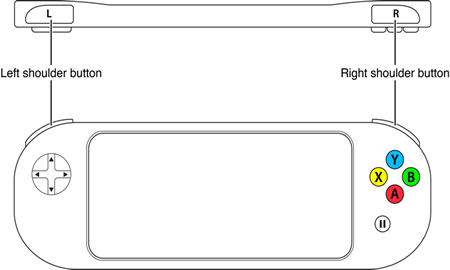 Apple has been historically indifferent when it comes to embracing gaming, so to bake a game controller framework into iOS7 is somewhat of a revelation. While the current iairdropOS already has Bluetooth support for game controllers, the new framework includes guidelines and an API.

The inclusion of this framework still seems like Apple hesitantly being dragged into a market it is not entirely comfortable with; yet for game developers, this could still prove to be a considerable step forward.

Other new and noteworthy additions to the iOS come in the form of enhancements made to current frameworks.

The new multitasking features essentially allow background data pushing, increasing the flow of information to an app and giving the illusion of an ‘always-on’ application.

The maps framework now allows for much tighter integration of Apple Maps into applications.

AirPlay is also being opened up to integrate into third party applications.

Perhaps the biggest bones of contention among developers is of the platform UI itself. The redesign has frustrated many developers of established applications, who will undoubtedly now have to go back to the drawing board so that their app suits the new ecosystem. 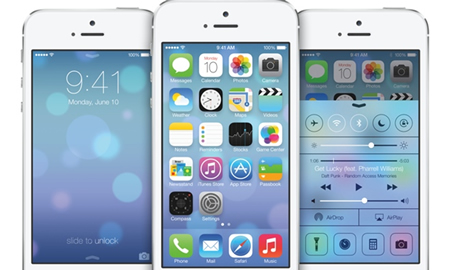 There will be something of a learning curve involved with the new UIKit Framework functions and references. UIKit Dynamics allows developers to mimic real-world effects such as gravity. The Text Kit will be a welcome addition to the framework, allowing for sophisticated text capabilities within applications.

iOS7 is without a doubt the most major redesign of iOS since the iPhone launched in 2007. Apple bosses are looking for a new direction to take their mobile ecosystem. While still in beta, it is impossible to say how accurate Apple’s compass is on this one.

Although the jury is still out on the new operating system, the quicker developers come to terms with the new features and functionality, the more chance they have of capitalising when the new iSomething launches later this year.