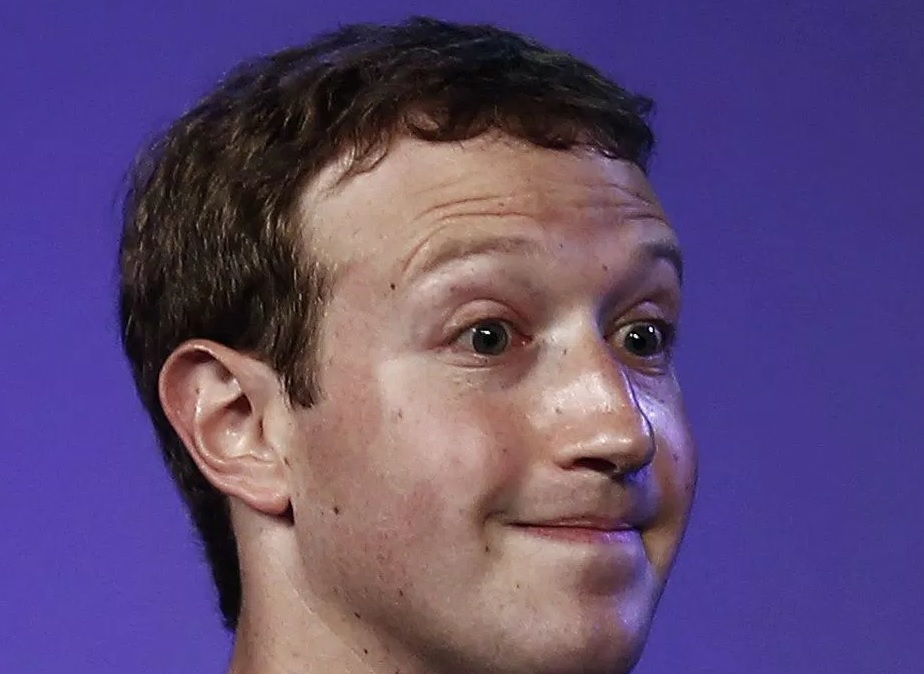 Update February 2016: Facebook’s initiative to connect billions of unconnected users to the internet appears to have foundered on the rocks of net neutrality amidst a backlash from many commentators, not least the Indian Telecoms regulator.  The Telecom Regulatory Authority of India (TRAI) has outlawed differential pricing, effectively sealing the fate of Internet.org, or Free Basics, as it has been rebranded.

The mobile operator Reliance Communications that Facebook had partnered with on the scheme has confirmed it will shelve the scheme.

Comments by Facebook board member Marc Andreessen suggesting that that the Free Basics initiative amounted to “new colonialism” haven’t helped matters.  The regulator specifically called out the risk that the “knowledge and outlook of those users would be shaped only by the information made available through those select offerings”.

Many have baulked at the widespread advertising campaign in India that they see as misleading presenting Free Basics as giving access to the open internet, rather than a limited number of services sanctioned by Facebook and local ISPs. 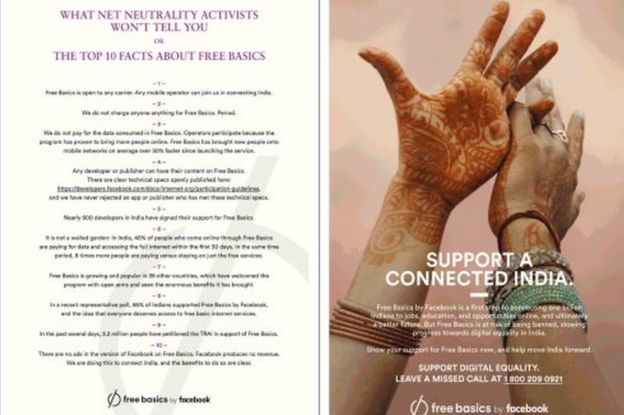 According to Free Basics website the service is now available in 38 countries.

Internet.org: Saving on bandwidth to connect the world

Mark Zuckerberg’s Internet.org initiative to bring the entire planet online launched last week to mixed response. Supported by major industry players including Samsung, Qualcomm, Ericsson, MediaTek, Nokia and Opera Software, the initiative’s stated objective is to help those in less advantaged areas of the world get online and join the knowledge economy.

Zuckerberg points to some thought-provoking statistics on the current global state of world connectivity to make his point:

Zuckerberg’s accompanying paper, entitled “Is Connectivity a Human Right?”, presents the issue in socio-economic terms and posits that bringing the remaining two-thirds of the world’s population online will raise all boats in a spring tide of connectivity – creating more economic opportunity for global populations, and more customers for Facebook, network operators, device manufacturers, and service providers.

The initiative proposes delivering ‘basic internet services’ for free, such as messaging, social networks, search engines, and Wikipedia, to act as catalyst for more data consumption and thereby kick-starting a sustainable long term business model based on an expanded knowledge economy.

Whatever your take on Mark Zuckerberg’s view of world economics, there is no doubt that there is a bandwidth constraint for many users. Not just users in emerging markets. There are still many connectivity black spots in developed economies. Outside larger cities and towns connectivity is often very much compromised. See http://www.connectivityscorecard.org for more.

Even as smartphone penetration increases, access to connectivity is the factor that governs participation in the knowledge economy – not how expensive your phone is. As the internet.org paper points out, there are broadly two available approaches to making all this a reality.

mobiForge has written recently just how important it is to provide content that is efficient, highlighting the fact that most large webcos already optimize heavily based on device perhaps most graphically illustrated in a post by Chris Zacharius on how YouTube optimized their pages and opened up entirely new markets.

From an end user’s perspective, where ‘bill shock’ still has a real part to play, we’ve documented how one single page of a mobile site cost a roaming user about $480.

We hope that dotMobi’s contribution to a leaner, more bandwidth-efficient web is realized through tools like device intelligence via DeviceAtlas, and testing tools like mobiReady and Prism.

Concerns about bandwidth are not new, especially not on mobile as Bryan Rieger’s excellent presentation from some years back shows.

If internet.org helps the web community get back to the first principles of the web, “that any person could share information with anyone else, anywhere” as Tim Berners Lee put it in his call to arms to defend the web against vested interests, then it will have achieved something. If it is as nakedly self-serving as some commentators have portrayed it, then it runs counter to the vision set out by TBL from the outset.

Internet.org’s video certainly sets out to convince us that its intentions are pure.

The question that faces internet.org is largely around who pays and who benefits. No one would argue that making connectivity available to more people is a bad thing. But if only a select group of companies stand to benefit, and without a clearer picture of where the infrastructure investment is coming from, the jury is still out on the ability of internet.org to transform itself from an industry initiative to a global movement to connect the world.