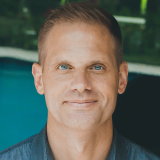 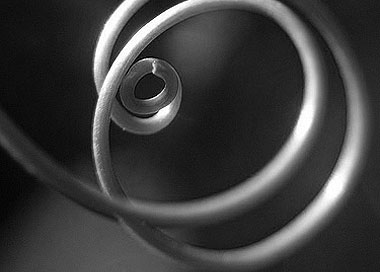 SVG, or Scalable Vector Graphics, is "a language for describing two-dimensional graphics and graphical applications in XML."3 Or in English, SVG enables a designer to render vector images and animations within the browser using numerical coordinates rather than pixels. SVG Tiny is a baseline profile of SVG, implementable on a range of devices, and described by the W3C thusly:... Read More 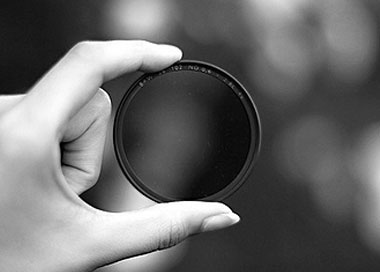 When developing content for mobile devices, it's important to look beyond simple XHTML/CSS pages and even beyond the browser. The interplay between web content and mobile user can occur in a variety of ways, some of which are often more efficient, affordable, or universal than browser-based interaction--even some of which are not delivered through the web but through other content delivery channels. This chapter exposes a few approaches for developing a well-rounded mobile strategy... Read More 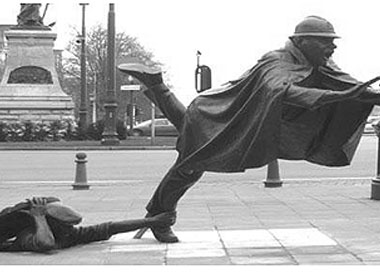 While accessing the web on a mobile device is nothing new, a renewed interest in developing mobile web content has been ignited by the increased availability of WAP 2.0 devices, an abundance of skilled XHTML developers, and notable efforts by groups such as dotmobi and the W3C’s Mobile Web Initiative... Read More