4.7 inch phones drive the most web traffic, according to the new DeviceAtlas report

The team at DeviceAtlas has put together a new report that reveals the latest statistics on the mobile web browsing trends in Q3 2015. A large part of the report is focused on screen sizes and screen resolutions. We learned that the humble 4.7 inch screen size is today the most popular. The report also covers the most used MNOs, device diversity, screen resolutions, as well as mobile OS, smartphone and vendor popularity. Screen sizes driving the most traffic... Read More 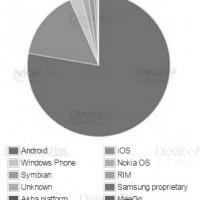 For the past few years Android and iOS have been the only contenders for the title of ‘world’s most used mobile OS.’ In this article we share the latest statistics on mobile OS market share for Q2 2015 to show which of these two OSes is the most popular, and where. We'll also look at whether there area any emerging challengers to the top two platforms... Read More 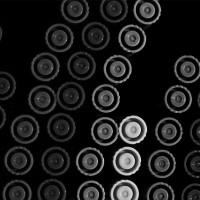 Below you can explore web usage broken down by mobile browser and country. Select a country to see the browser stats for that country. DeviceAtlas allows you to access mobile traffic data sourced from thousands of websites from all over the world. You can browse many kinds of stats across over 70 countries. Each data point shows the percentage of traffic generated by a certain kind of device. Visit DeviceAtlas to access more data... Read More 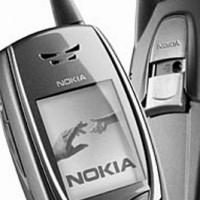 Nokia hasn't always been a phone manufacturer. The company dabbled in paper products, footwear and tires before it became involved in the wireless industry. To celebrate their 150th birthday, the Finnish company, which began in 1865 as a rubber manufacturer, released a video detailing its long history... Read More 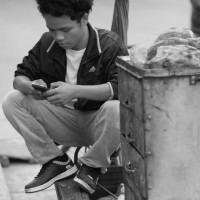 A view from China – big is big

I recently spent a week in China talking about [url=http://deviceatlas.com]DeviceAtlas[/url] and [url=http://gomobi.info]goMobi[/url] to various resellers and government officials. On these kinds of business trips, it’s always interesting to see what kind of mobile devices are in use. My travels were confined to Beijing but is nonetheless worth noting observations from there... Read More