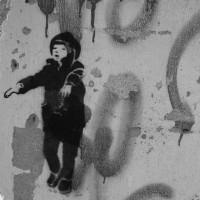 Sleepwalking into a walled garden

Here at mobiForge we’ve been broadly positive towards Google’s AMP since its launch in October 2015. It’s by no means the only way to achieve the wholesome goal of fast-loading web pages, but by providing a well-documented format to adhere to that delivers excellent performance, the web has benefitted. Google now reports that the average... Read More 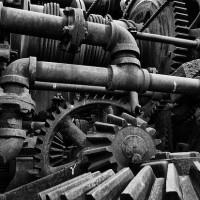 Many years ago I remember a Google product manager saying that his product, the Google mobile transcoder, was the one product that everyone wished would go away... Read More 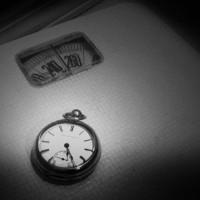 Google’s new mobile-friendliness test tool: How it gets it right this time

In case you missed it, Google just launched another tool to test the mobile-friendliness of your website. The company now has a number of testing tools aimed at promoting good mobile web best practices such as keeping page weight down and ensuring quick render times. The other tools you might be familiar with are the... Read More 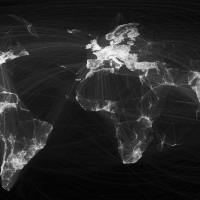 Internet.org: it’s got 99 problems but mobile-friendliness ain’t one

Back in August 2013 Facebook announced its Internet.org plan to bring Internet access to the next billion people in developing countries. Most of the media coverage has focused on whether or not it violates net-neutrality, if it's creating a two-tiered Internet, or if it's just another walled-garden with Facebook as gatekeeper. In this post, we set aside those issues for the time being, and focus instead on the technical guidelines for getting a site included in Internet.org... Read More

Yes. I am a curmudgeonly old web dev. I remember when marquee tags were all the rage, but even back when I had hair, we paid attention to how heavy we made our web pages. Image optimization tools were invented to make sure we could shave as much off our web pages as we didn’t off our chins. The beeps and and pings of the dial up world did not a happy bedfellow make with heavy weight web pages... Read More