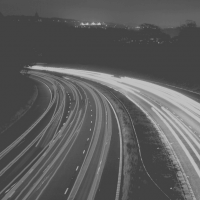 The guide to non-blocking code on the web

In this article we’ll give a run down of what non-blocking is, how it can help you improve performance on your site, and maybe even get that sweet, sweet 100 on performance in Google Lighthouse. (All examples will be JavaScript/node related) What is blocking code? Blocking code is any code that prevents the execution of... Read More 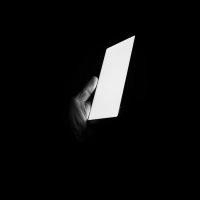 A standards-based AMP is fulfilling its goals

Significant steps are being taken by the AMP team to address the main criticisms that are repeatedly cast at the project. Plans are in place, or at least forming, to allow non-AMP technologies to enjoy the same search results page benefits as AMP pages. Is it too good to be true? Let’s take a look... Read More 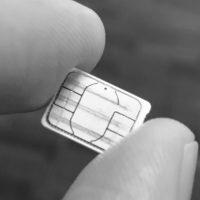 The Subscriber Identity Module (SIM) was first introduced by the GSMA in 1987 in a farsighted move to ensure that a mobile subscriber on a GSM cellular network could maintain an identity on the network independant of a particular mobile device. While its visibility has decreased over time, the humble SIM has been an essential... Read More 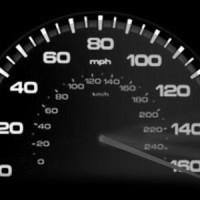 Getting Ready For HTTP 2.0

HTTP is the underlying mechanism that runs the web. It is the language spoken by browsers and web servers to communicate, download webpage elements and upload user data. The version we currently use is 1.1, a specification that is now almost 15 years old... Read More 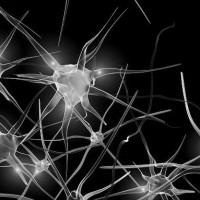 It seems odd that in 2015 we must address ourselves to the problem of linking resources across a network, but in the version of 2015 we're lumbered with, we live in an appified world, so address ourselves we must. While linking has formed the backbone of the web since the demise of Compuserve and AOL's walled gardens in the mid-nineties, the apps that populate our smartphone home screens are about as interlinked as Compuserve's forums in the early 1990s; which is to say, not very interlinked at all... Read More