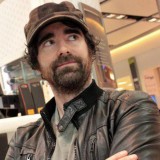 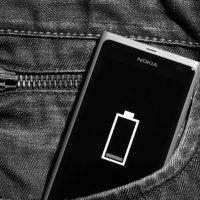 In October 2017 Microsoft announced that Windows Phone would no longer be developed. This was on the cards for some time, due to poor sales and low adoption, and even despite developer incentives, Microsoft failed to gain the level of developer interest needed to bring its ecosystem to critical mass. To mark this sad demise... Read More 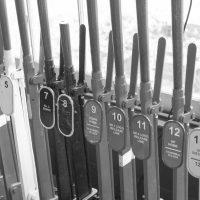 Your most frequent visitors don’t benefit from your AMP pages

With the most common AMP configuration, your most frequent visitors will get a worse experience than drive-by, random visitors. How can this be? Default AMP setup The most common, default, setup for AMP pages is to deploy them alongside your existing non-AMP site. You add a <link rel="amphtml" ...> tag to your existing pages that... Read More 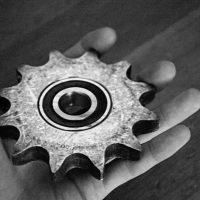 It’s been a while since we’ve checked in on the state of Progressive Web Apps, there’s much to talk about. Here’s a whirlwind update of the major PWA news over the past few months. 1. Service workers support in Safari Probably the biggest news in PWA land is that during August the status of Service... Read More 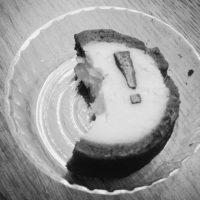 We’ve arrived at a new era of edge-to-edge, bezel-less phone screens. The trend toward smaller bezels has been coming for some time now, but a (perhaps unexpected) side-effect is the notch! The Essential notch While most people may be aware of the new iPhone X’s sensor housing, aka notch, it’s less well known that Apple... Read More 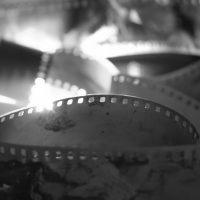 The mobile video revolution: are you ready?

Ever since the first TV made its debut in the mid 1920s, the human race has been having a love affair with moving pictures. Since then we’ve witnessed an evolution from linear, tune-in-or-miss-out programming, to video-on-demand, to live-streaming. And now video’s taking over the internet. Would anyone have believed you if, in the 1920s, you... Read More 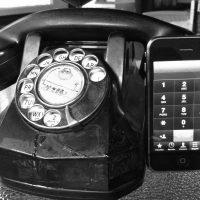 Why HTML5 is killing Flash: it’s the devices, people!

It’s 7 years now since Steve Jobs famously declared war on Flash in an open letter entitled Thoughts on Flash. With his knack for prescience, only now is it really looking like it’s lights out for Flash. In response, during the Android Keynote at Google IO 2010, Vic Gundotra cheekily declared that "it turns out on the Internet people use Flash", that Android would still support Flash, and that it was “much nicer than just saying no”... Read More 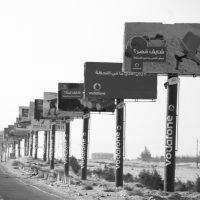 Mobile ad UX: how to use ads and alienate people

As a follow up to our previous article on the rising prevalence of ad blockers we thought it would be useful to review the types of ad that are likely to deliver a poor user experience, annoy your visitors, and sink your conversion rates. Ads, even at the best of times, aren’t particularly liked by... Read More 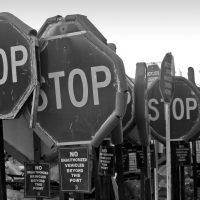 A lot has happened since we last took a look at the ad blocking landscape—time to come up for some air. Although ad blockers have been used in desktop browsers for years, it all really kicked off in September 2015 when Apple opened up iOS for ad blocker plugins, and since then there’s been a... Read More

At Google IO this year it was announced that there are now over 2B AMP pages live on the web, and counting. This is massive for a project that opened to the public only last year. When you look at the number of domains, around 900K, it’s not quite as impressive. Many of the 2B... Read More 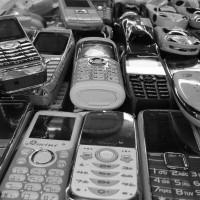 React and other JavaScript frameworks have frequently come under fire for not being suited to mobile. Hence mobile-first was a cornerstone of the Angular 2 rewrite. And despite React’s popularity, it still attracts the wrong kind of attention regarding mobile. To my friends on the React team: you are on the hook until there's a... Read More